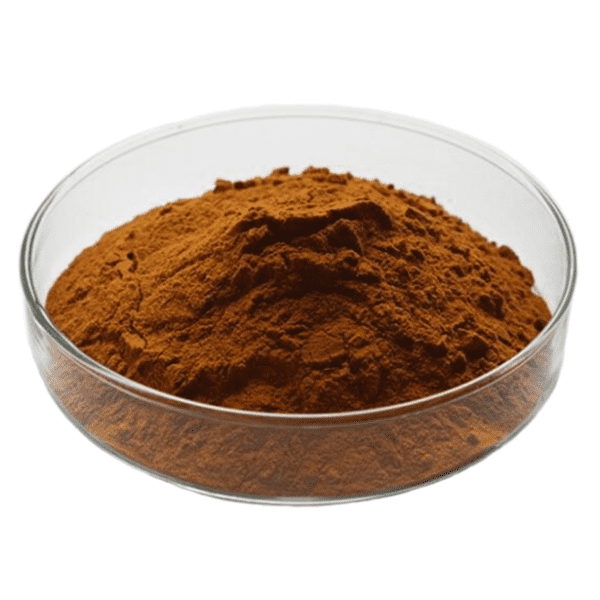 
Send email to us

9. Lead time: To be negotiatiated

Maitake is rich in minerals (such as potassium, calcium, and magnesium), various vitamins (B2, D2 and niacin), fibers and amino acids. One active constituent in Maitake for enhancing the immune activity was identified in the late 1980s as a protein-bound beta-glucan compound.

The sclerotia from which hen of the woods arises have been used in traditional Chinese and Japanese medicine to enhance the immune system. Researchers have also indicated that whole maitake has the ability to regulate blood pressure, glucose, insulin, and both serum and liver lipids, such as cholesterol, triglycerides, and phospholipids, and may also be useful for weight loss.

Like the sulphur shelf mushroom, G. frondosa is a perennial fungus that often grows in the same place for a number of years in succession. It occurs most prolifically in the northeastern regions of the United States, but has been found as far west as Idaho.

G. frondosa grows from an underground tuber-like structure known as a sclerotium, about the size of a potato. The fruiting body, occurring as large as 100 cm, is a cluster consisting of multiple grayish-brown caps which are often curled or spoon-shaped, with wavy margins and 2–7 cm broad. The undersurface of each cap bears approximately one to three pores per millimeter, with the tubes rarely deeper than 3 mm. The milky-white stipe (stalk) has a branchy structure and becomes tough as the mushroom matures.

In Japan, the Maitake can grow to more than 50 pounds (20 kilograms), earning this giant mushroom the title "King of Mushrooms." Maitake is one of the major culinary mushrooms used in Japan, the others being shiitake, shimeji and enoki. They are used in a wide variety of dishes, often being a key ingredient in nabemono or cooked in foil with butter.

Maitake mushroom extract has effect on prevention of anemia scurvy.

Maitake mushroom extract has inhibition of hypertension and obesity effect.

Maitake mushroom extract has the function of resisting cancer, tumors, HIV and AIDS.

Maitake mushroom extract can prevent arteriosclerosis and the occurrence of cerebral thrombosis. 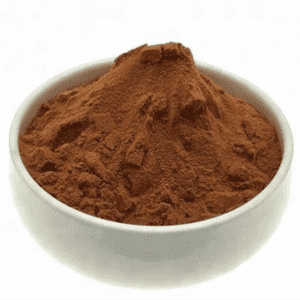 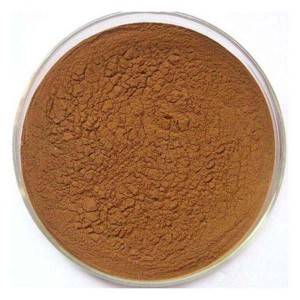 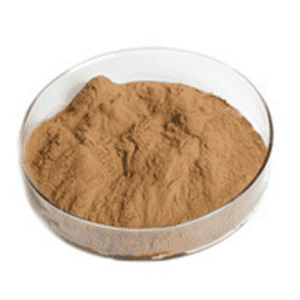 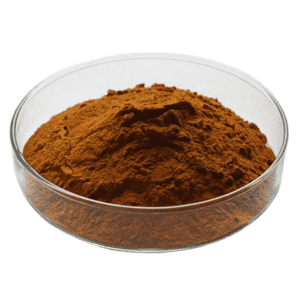 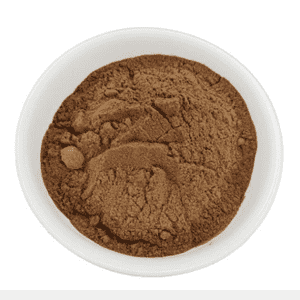